Dates and times are subject to change. Members receive event details in their email. Join today so you don’t miss out on any of these fun outings. 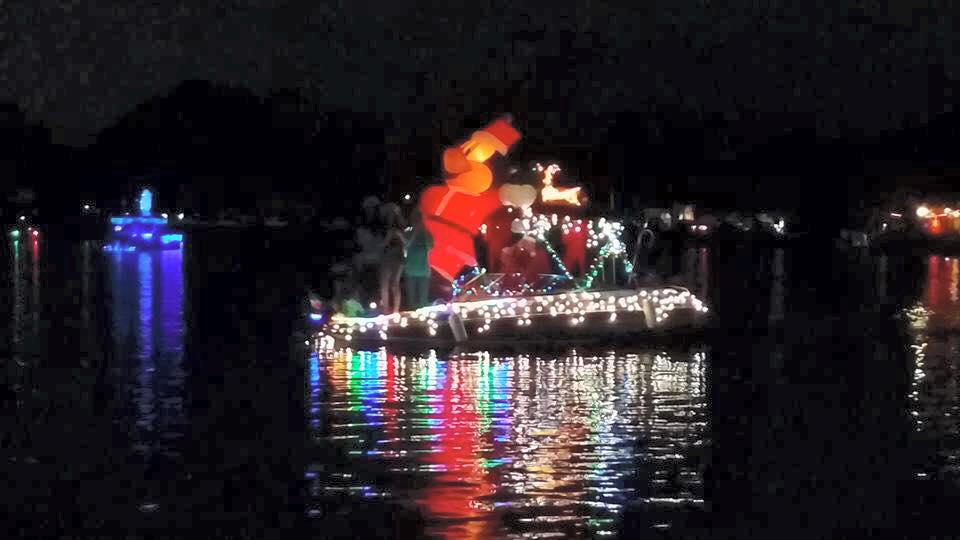 We are honored to have Captain Sandy Yawnas our guest Grand Marshall. Captain Sandy is a world-renowned captain in the yachting industry and is currently the captain on Bravo TV’s reality show Below Deck Mediterranean. The parade is open to eveyone to view from their docks or on the Club’s 18th hole. A fun party after the parade will be held at the club. Ticket information will be announced soon.

Boaters that would like to participate in the parade, look for signups in your email.

The 2019 parade will benefit Jacksonville School for Autism (JSA).JSA is a not-for-profit, private school established in 2005 as a full-service k-12 educational center for students and young adults with Autism Spectrum Disorders (ASD). JSA is dedicated to helping students build a foundation for academic and social success. Founded by a mother who navigated her own son’s autism diagnosis, JSA develops students’ academic, behavioral and social skills to achieve their personal bestwhile becoming productive members of society.